Sam Munckhof-Swain grew up in New Zealand and studied Political Science and Media Relations at Victoria University of Wellington. Sam met his wife, Becci Watson, who was born and raised in Beaumont while travelling in 2004. Sam and Becci moved to Canada in 2008 and in March of 2015, Sam proudly sang the Canadian National Anthem as he became a Canadian Citizen. Sam and Becci have two daughters, Shea and Jules and a son, Van.

Sam has spent 13 years working in the energy sector in Alberta. He has led consultation and communication efforts for large infrastructure projects including high voltage transmission lines and oil and gas pipelines. Currently, Sam works at Enbridge Pipelines and leads a team across Canada that engages Indigenous, municipal and provincial governments advocating for energy projects.

Sam likes to be out in the community attending events with his family. He loves taking his kids and two dogs out for walks, finding new parks to play at and exploring Beaumont through the trail system. Sam also has a great passion for sports including golf, football and hockey (just don’t expect to see him outside ice skating as he grew up on the beach).” 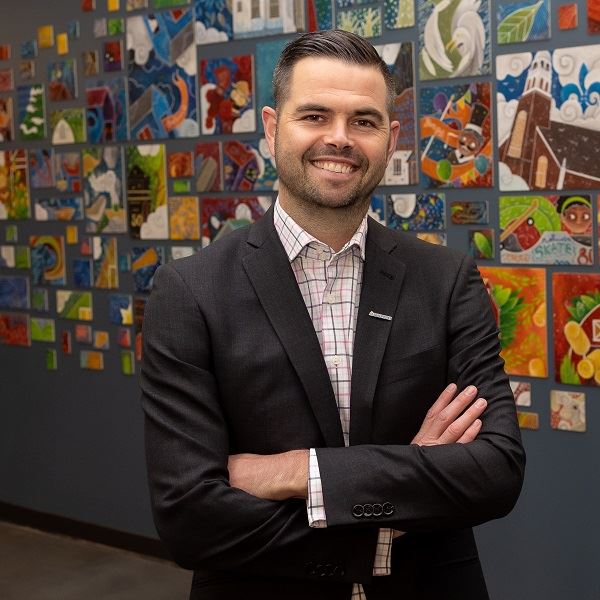